JON SMITH has been a professional musician for over 40 years and giving public performances since he was 11 years old. He was involved with the development of the first Digital Organ in Germany with HOHNER. Jon is truly an INTERNATIONAL performer, having entertained thousands of people all over the world, from Shanklin to Toronto, Scarborough to Barbados, U.S.A., Canada, Europe, aboard cruise ships in the Caribbean. He has also worked along with international stars in top cabaret venues and played extensively in the U.K. delighting audiences in Summer Shows on the East Coast and the Isle of Wight. He has proved to be much in demand playing for Strict Tempo Dancing. His unique style combined with his vocal talents are a rare combination adding a new dimension to both dances and concerts. His recent concert appearances in the UK have been well received, and although very busy with his highly successful 'JON SMITH DANCE & PARTY BREAKS' and Dances in South Yorkshire he still tries to fit in at least one concert performance per month - see below for concert list. We are sure that, once you have experienced an evening listening to his unique style, you will want to hear him again and again. Programme to suit all tastes, from classical to pop, jazz and theatre organ. 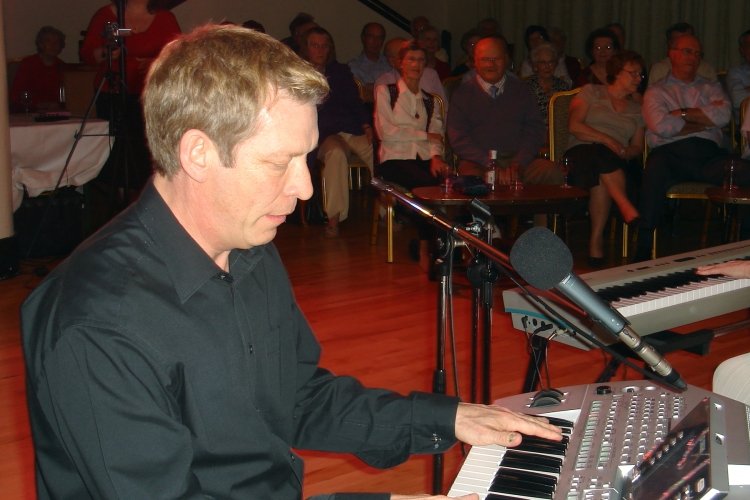